On November 12, UBI Global hosted the last of its regional university business incubation awards of the year. The awards ceremony, which was held at EAN University in Bogotá, Colombia, recognized 16 High Impact Incubation Programs in Latin America.

The UBI Awards in Latin America was the fifth in a series of events that has seen the Swedish pioneers in measuring the performance of university business incubators from all over the world embark on an international tour between October 14 and November 12.

Kicking off in Thuwal, Saudi Arabia, UBI Global staged events in Taiwan, Italy and Canada before concluding in Columbia to award and highlight the top performing business incubators in every continent they rank and benchmark. On November 19, UBI Global announced the 3 High Impact Incubation Programs in Africa from their headquarters in Stockholm, Sweden via live web broadcast.

“The importance of discovering and identifying these top performing incubators is underlined by our studies, which show that top benchmarked incubators provide almost half of the total economic impact within the incubation market” says UBI Global CEO and Co-founder, Ali Amin.

He continues “Highlighting some of their best practices will help universities, governments, incubation agencies and corporations to improve the incubators they support.”

Furthermore, the average amount of funding attracted by the client startups of top incubators has reached to $68 million in last years which translates to two times more capital attracted as compared to their global peers. This performance is credited to a significantly larger investor network at top incubators, which is four times larger as compared to an average incubator.

Ali Amin concludes “University incubators are striving to become a global referent in an increasingly competitive sector where it is essential to understand what lays behind its complex ecosystem. For this reason, we pledge to provide them with the necessary tools and insights so they can overcome challenges and build a sustainable business incubation model.” 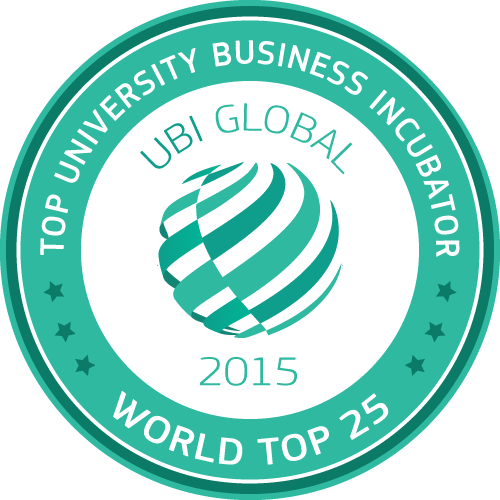 A Top University Business Incubator is an incubator managed or formal affiliated with a university, that provide better value for the ecosystem and their startup clients than their regional or global peers. They stand out from average-performing incubators with better outcomes on economy enhancement, access to funds and post incubation performance indicators. 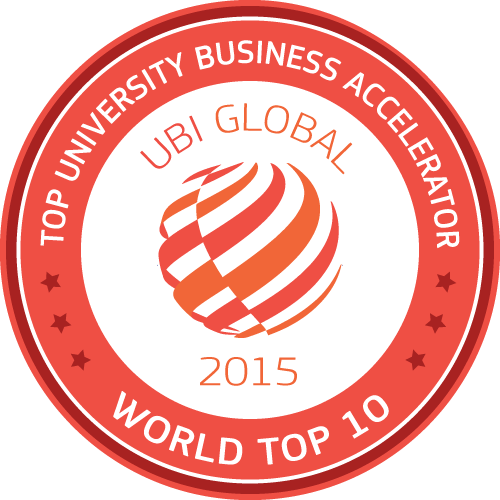 A Top University Business Accelerator is an accelerator managed or formal affiliated with a university, that provide better value for the ecosystem and their startup clients than their regional or global peers. They stand out from average-performing accelerators with better outcomes on economy enhancement, access to funds and post acceleration performance indicators.

In case you missed the live broadcast of the Top University Business Incubator and Accelerator World Rankings you can watch a recording of the broadcast in the link as below: