Jeroen Kreijkamp, Vice-Mayor of Utrecht presented at Taichung City Hall and announced the cooperation in fields of e-Mobility, Urban Planning and Health Care. Soft-landing will be integral part of that. 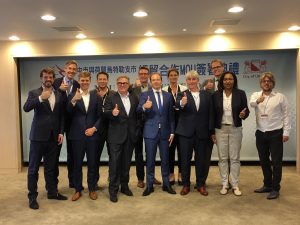 Conference on Taiwan-Europe Soft-landing Bridge between hubs in Taichung City and Utrecht City organized by IDIPC on 27 October 2016 in Taichung. 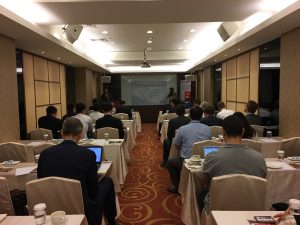